How to Take a Gap Year Without Hurting Your Career

Sometimes you need to take a break and reassess your life. An increasing number of young professionals, early in their career, are considering a gap year in which they travel instead of logging 40+ hours per week in an office.  Older generations might consider this a waste of time and talent and look at this […] 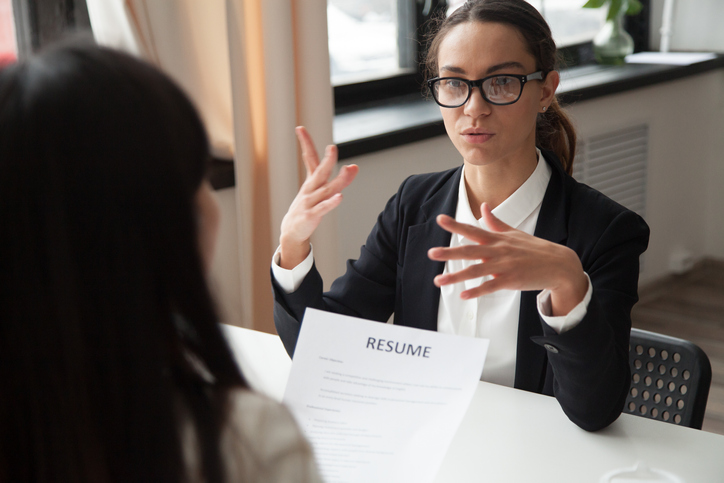 After carefully reviewing resumes and cover letters, a small group of job candidates has been assembled. The interviews have been scheduled.  Your potential new employees are preparing as well, practicing their answers to interview questions they’ve been asked before, trying to make it sound fresh and original and well-thought-out.  Why not shake things up a […]

The Importance of Training for Employee Retention 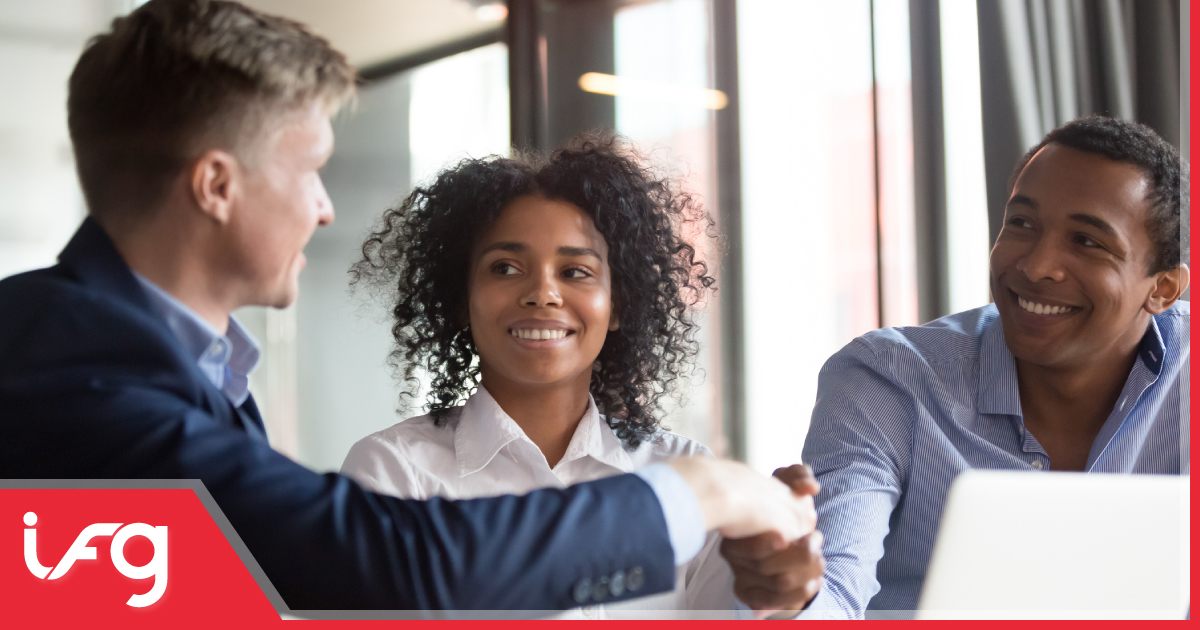 As a manager or team leader, making sure your employees are happy and fulfilled is just one of the many tasks you need to keep track of, and it might be among the most complex.    There’s only so much you can do about wages, schedules and company-offered benefits, all things that can help keep your […]

The Truth About Job Hopping 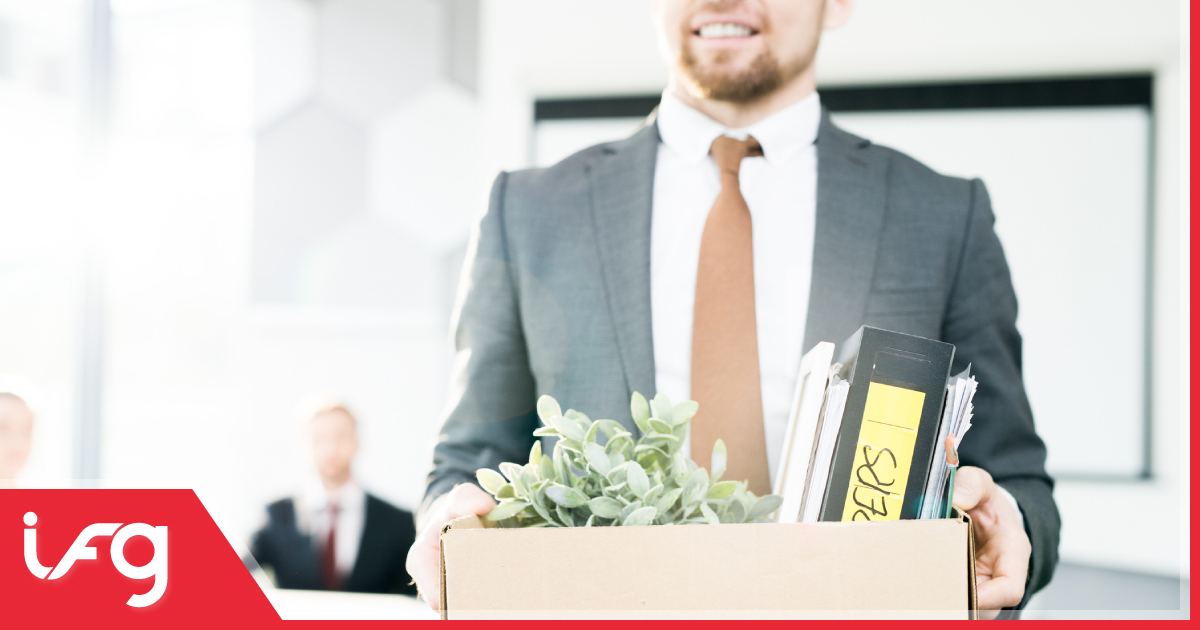 It used to be people obtained a job after university or high school, and that’s where they worked until the day they retired. Outside of a corporate restructuring, or something else out of a person’s control, people mostly stayed in a job for decades. Switching jobs every few years didn’t happen all that often, and when it […] 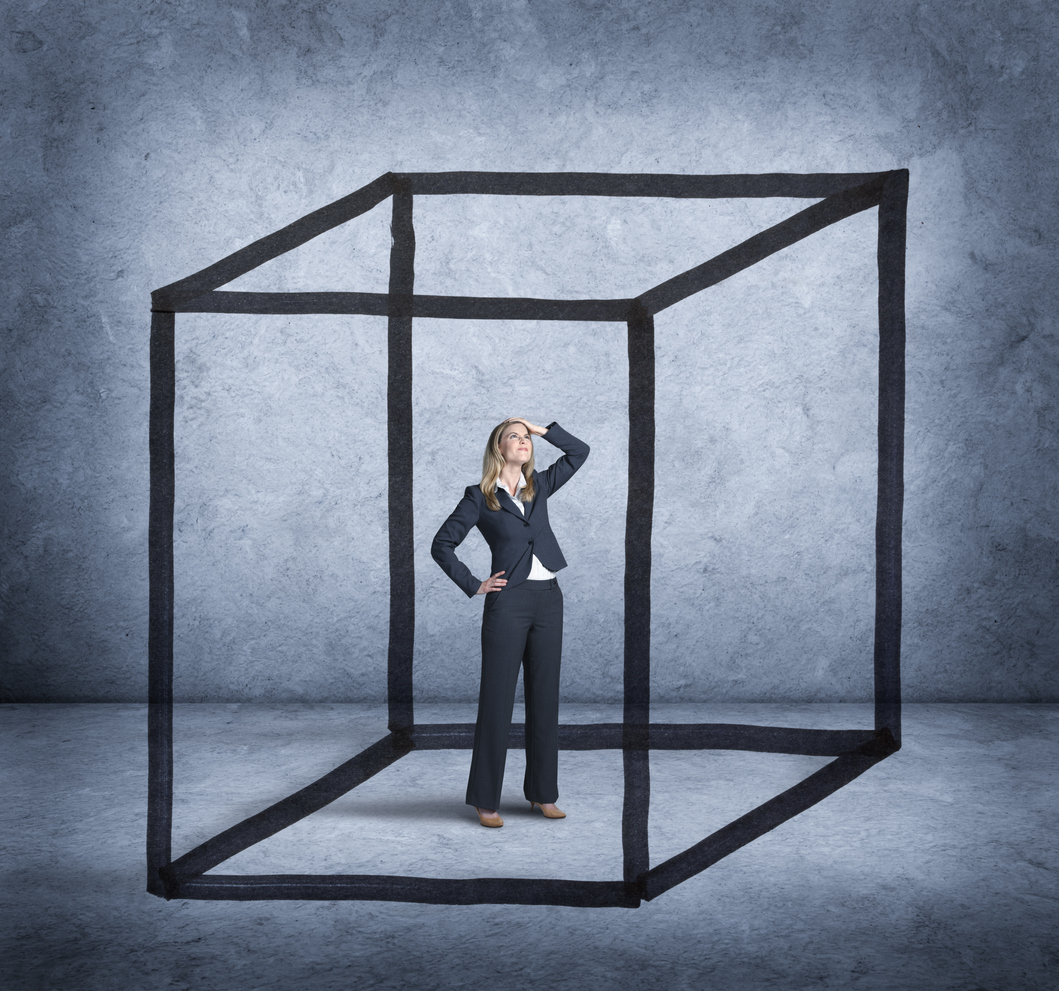 Despite breakthroughs in gender and pay equality, many women still face barriers when trying to advance their careers in business, government or academics. A study by Statistics Canada looked at more than 10,000 public, private and government corporations and found that in 2016 and 2017, most of their Boards of Directors were composed entirely of […] 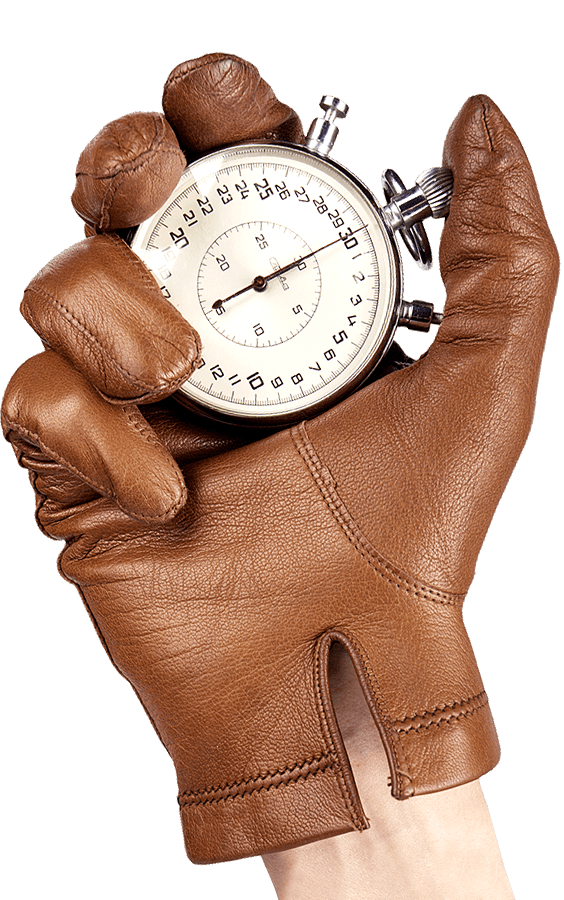